A rare single-producer lot from Inzá, this coffee hits all the points we love from coffees grown in Cauca. Thanks to Edinson Oidors’ meticulous farming and processing, this coffee boasts a deep brown sugar note, with fresh apple-like florals and a lasting sweetness of stone fruit. Our friends at Red Fox are committed to Inzá, and that commitment brings about stunning coffees like this microlot. 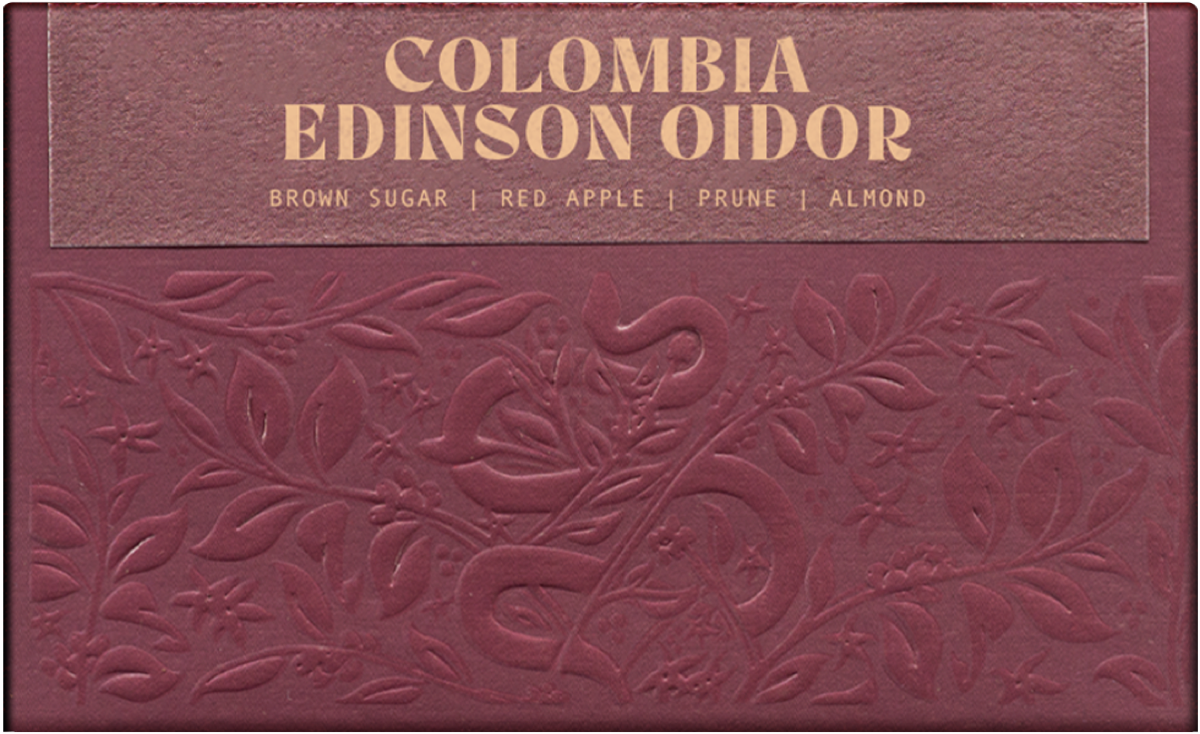 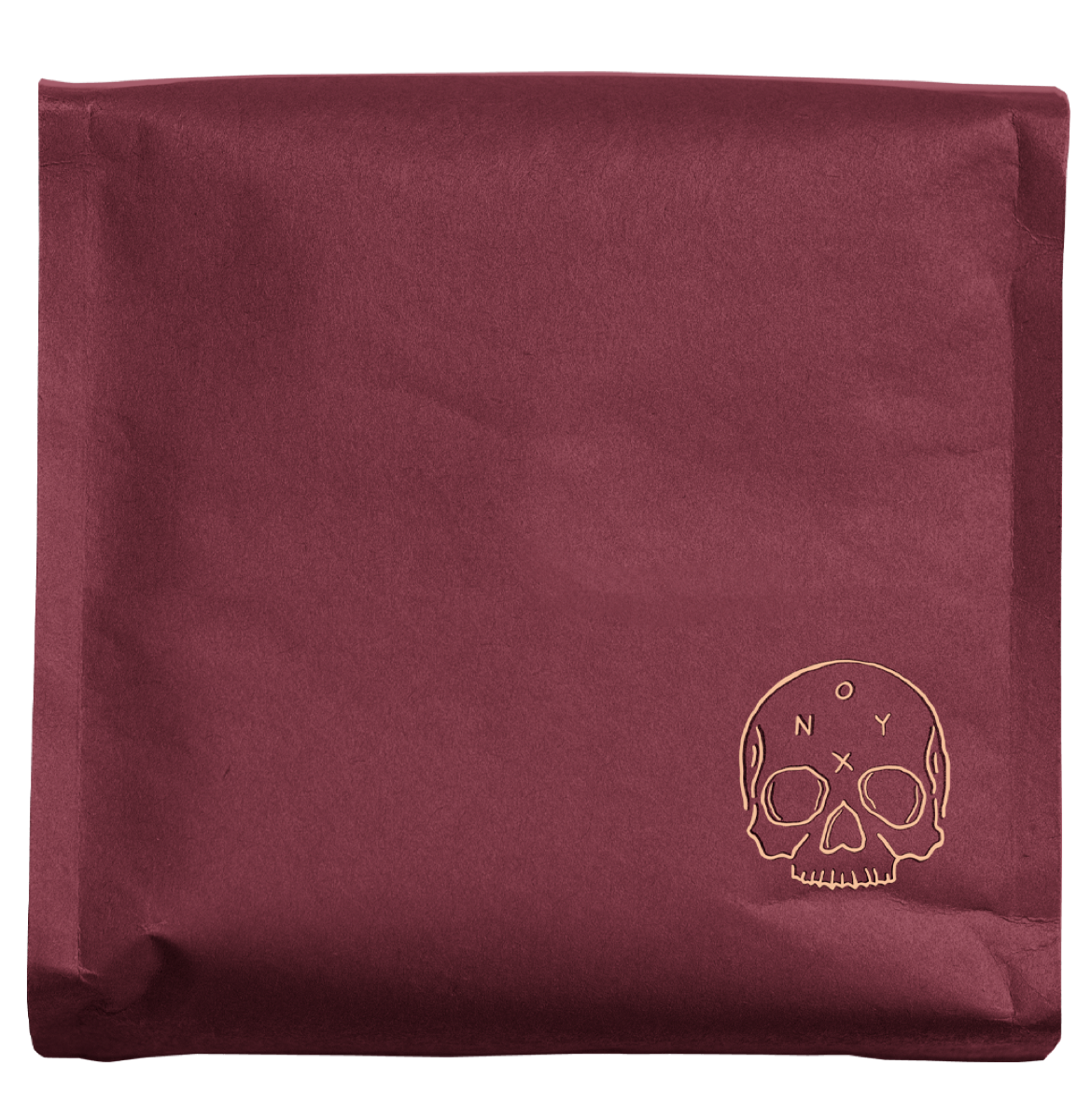 This coffee comes from our friends at Red Fox Coffee Merchants, who have worked in Cauca for the last twelve years, developing regional lots as well as single producer lots like this one. Here’s what they have to say about their Inzá relationship -
Deep in the interior of Colombia’s department of Cauca lies the province of Inzá, known in Colombia as La Tierra Adentro. On a good day, it is a two-hour drive from Popayán and La Plata in either direction, but frequent mudslides and road closures mean it’s often not easily accessible. On clear days in the village of Inzá, one can see straight up to the Nevado del Huila, the highest volcano in Colombia. The famous Paez river runs east through the valley, connecting Cauca and Huila. Very little coffee is grown below 1750 masl with a great portion growing at 1900 masl. Caturra, Castillo, and Typica are found in the region, with Caturra being the dominant variety.
The coffee producers of Inzá were in many ways the original inspiration and motivation for the creation of Red Fox Coffee Merchants. Aleco’s twelve-year relationship with the Asorcafe Producers’ Association of Inzá has been rewarded with success in quality and new discoveries. Red Fox buys coffees from three main villages or counties within the Inzá municipality — Pedregal, San Antonio, and the town of Inzá. Each village is often composed of just a handful of families with no more than 20-30 hectares dedicated to growing coffee. When volume allows, we bulk by family or by individual producer.
Asorcafe was founded in 2004 by ten coffee growers who were tired of selling their coffee to parchment buyers who only offered prices below the national market. Asorcafé exudes an entrepreneurial spirit as they have become leaders of their coffee-growing region. Asorcafé, in conjunction with private and state organizations, provides aid to their members including subsidies for domestic economy, education, job training, and healthcare services.

WASHED PROCESSED COFFEES
The washed process begins with coffee cherries delivered to the washing station, both from the primary market or from farmers bringing their coffee directly to the mill. The cherries are inspected, and an initial quick round of hand-sorting separates the defective coffees before placing them into the hopper. They are then funneled to the penagos pulper, which removes the fruit from the seeds. After that phase is done, the coffee is fermented underwater for approximately 24 hours. This phase of fermentation is crucial, as the yeast and microbes are breaking down the sticky mucilage layer found on the outside of the seed following depulp. Once the 24-hour fermentation is complete, the parchment is emptied into the washing channels, where it is agitated with rakes. During this step, the water is refreshed to ensure proper agitation and washing is taking place. Once the washing is complete, the coffee is taken to the raised drying tables for sun drying.

The price listed below is the price we paid EXW on a spot basis from our friends at Red Fox Coffee. The price of import and export is unknown at this time.

The price listed below is the cost we incurred while moving this palletized coffee from New Jersey to our roastery in Arkansas. All other import and export fees are unknown at this time and included in the Green Cost.

We as a company believe that transparency is unbelievably important. The point of listing things below is not to justify what we charge or what we profit, but to give a realistic snapshot of the industry and how Specialty Coffee can be different than other commodity industries.

We as a company believe that transparency is unbelievably important. The point of listing things below is not to justify what we charge or what we profit, but to give a realistic snapshot of the industry and how Specialty Coffee can be different than other commodity industries.